This Greenwich resident had a home with a built-in outdoor gunite spa attached to a complex Jandy control system. He was unhappy with the shape and depth of his spa. It had a raised seating area that was not functional and led into a reclining area that was also not very comfortable. The plaster was worn and rough. Some of the tiles were falling off of the walls and the two lights in the spa were not working.

Although a complicated job for such a small body of water, it was a challenge we were ready to undertake. The new design of the spa would have two long benches on either side of the spa and a deeper foot well in the middle. To achieve this design, we cut the bottom of the spa open and removed the current seating and reclining area. As this was a spa, there were a large number of jets, returns, and aerators that had to be relocated for the new design. Lights were replaced and wired into the Jandy control system. We tied rebar into the existing shell for the new benches and shot concrete to form the new spa. A new coat of plaster and tiles finished the refurbishment. A custom spa cover was added to retain heat and to prolong the usable season.

This project was started in the fall and finished on schedule for the spring. By Memorial Day, this homeowner was enjoying his spa with his children and grandchildren. He was ecstatic with the results and has also remained a long term Perry Pools service customer, along with several referrals he has given us since. 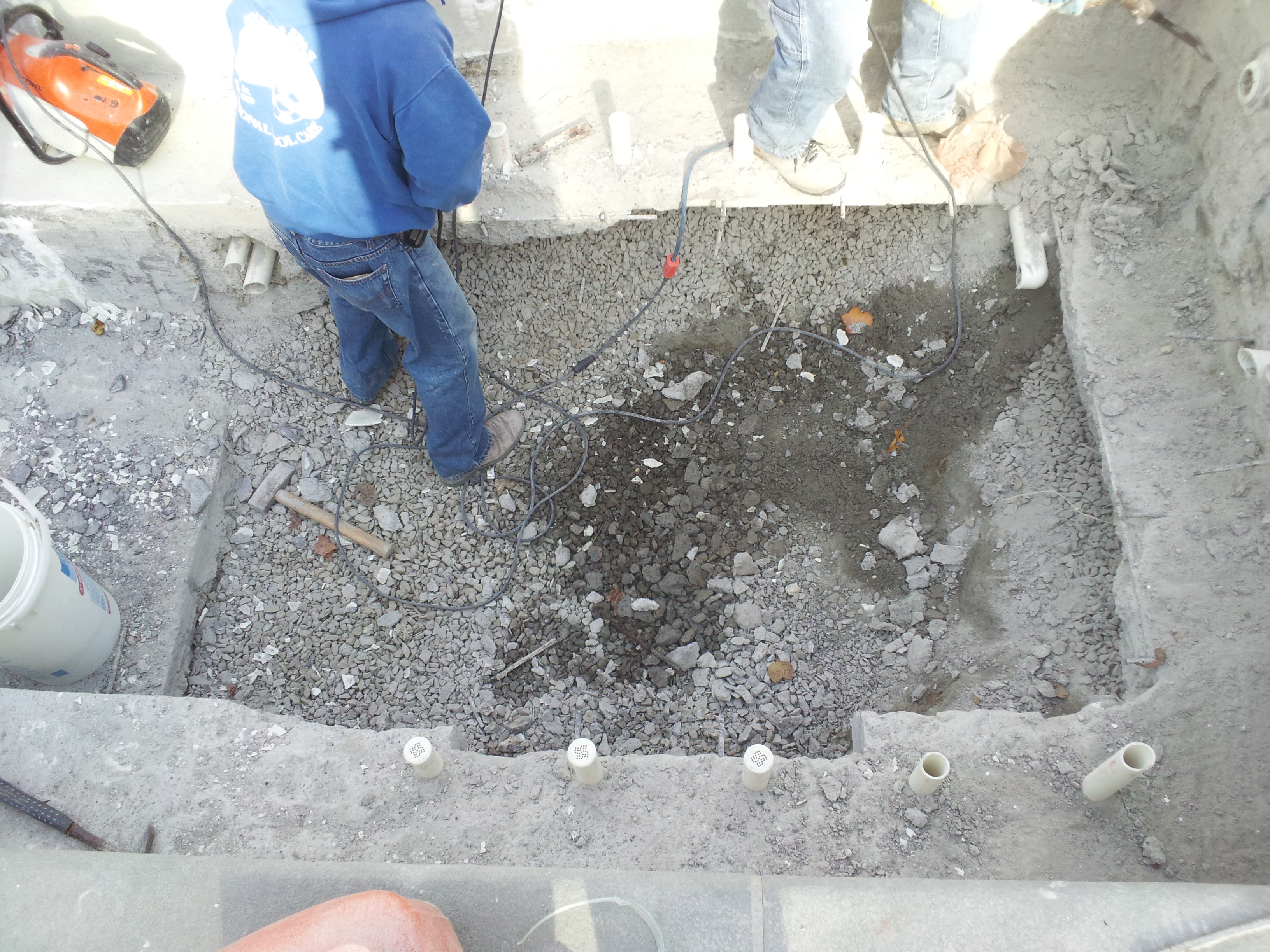 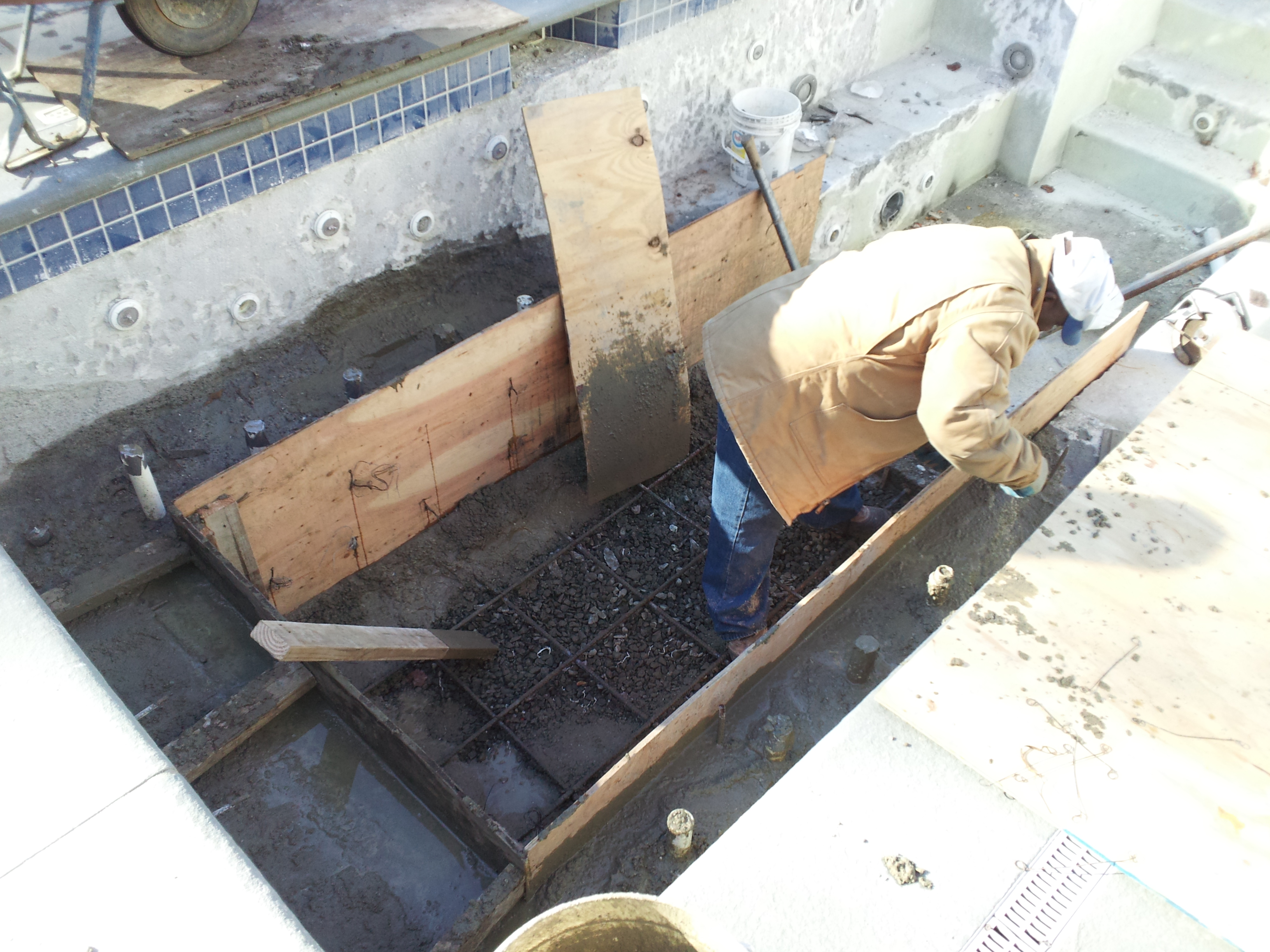 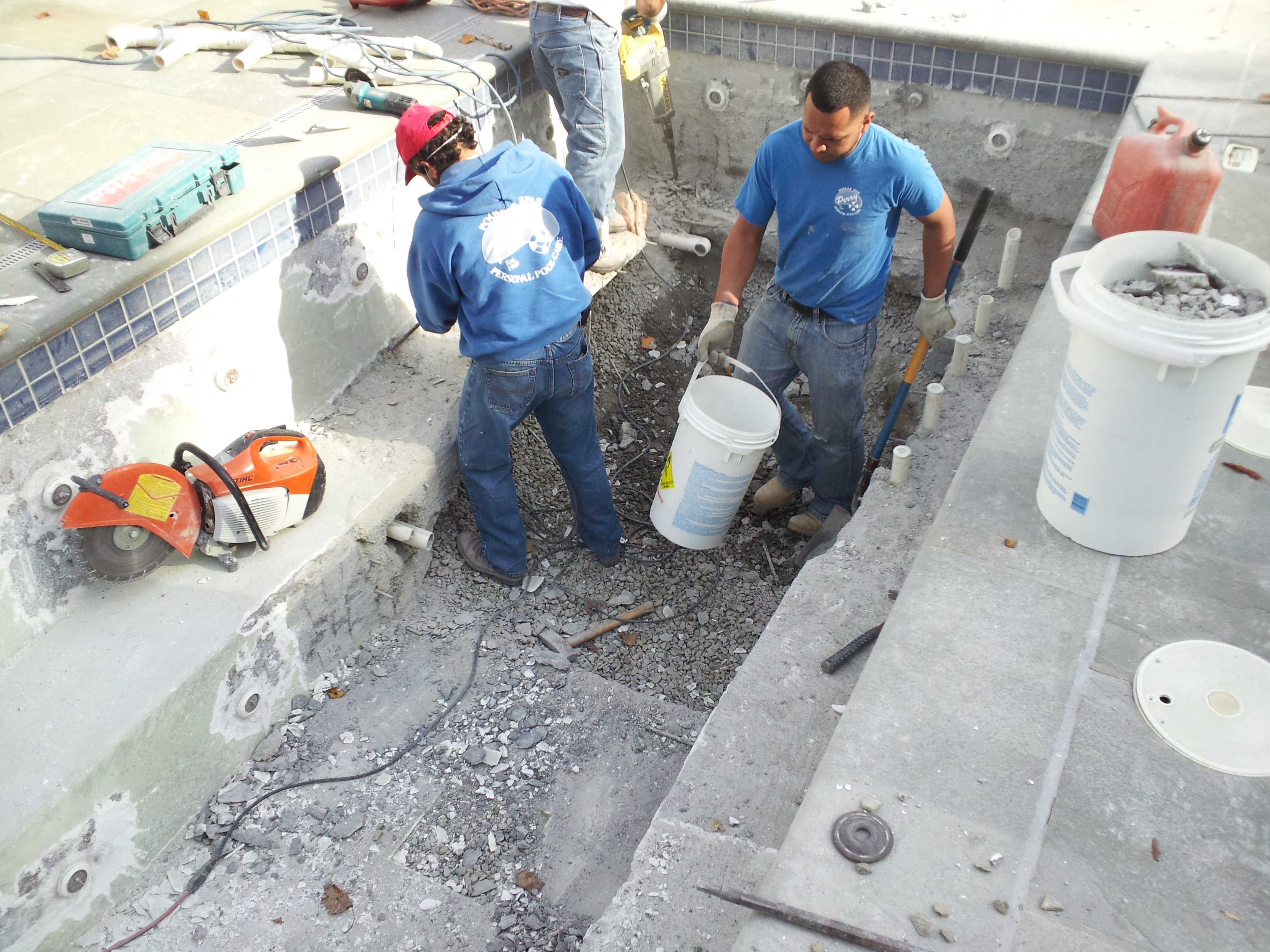 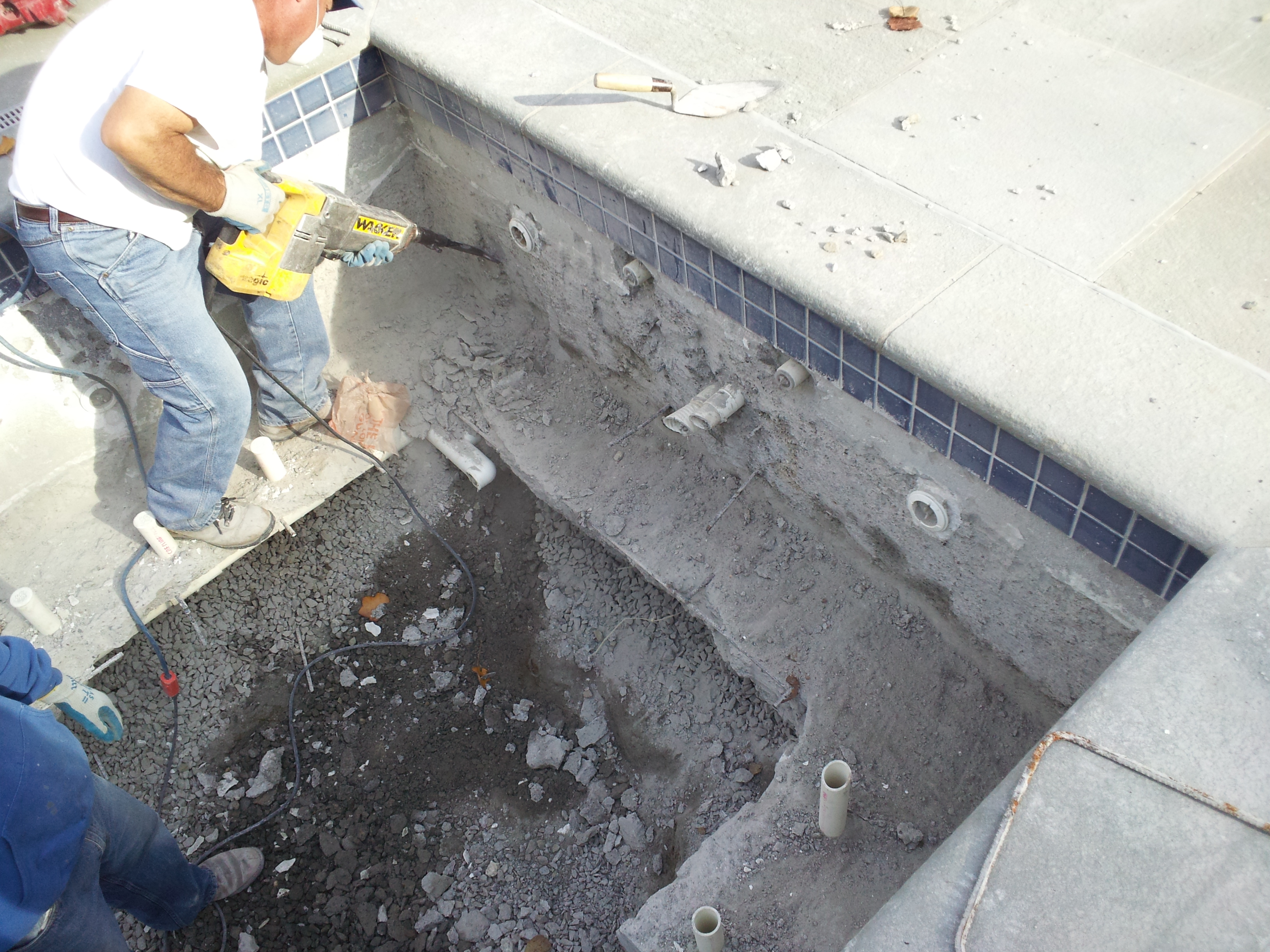 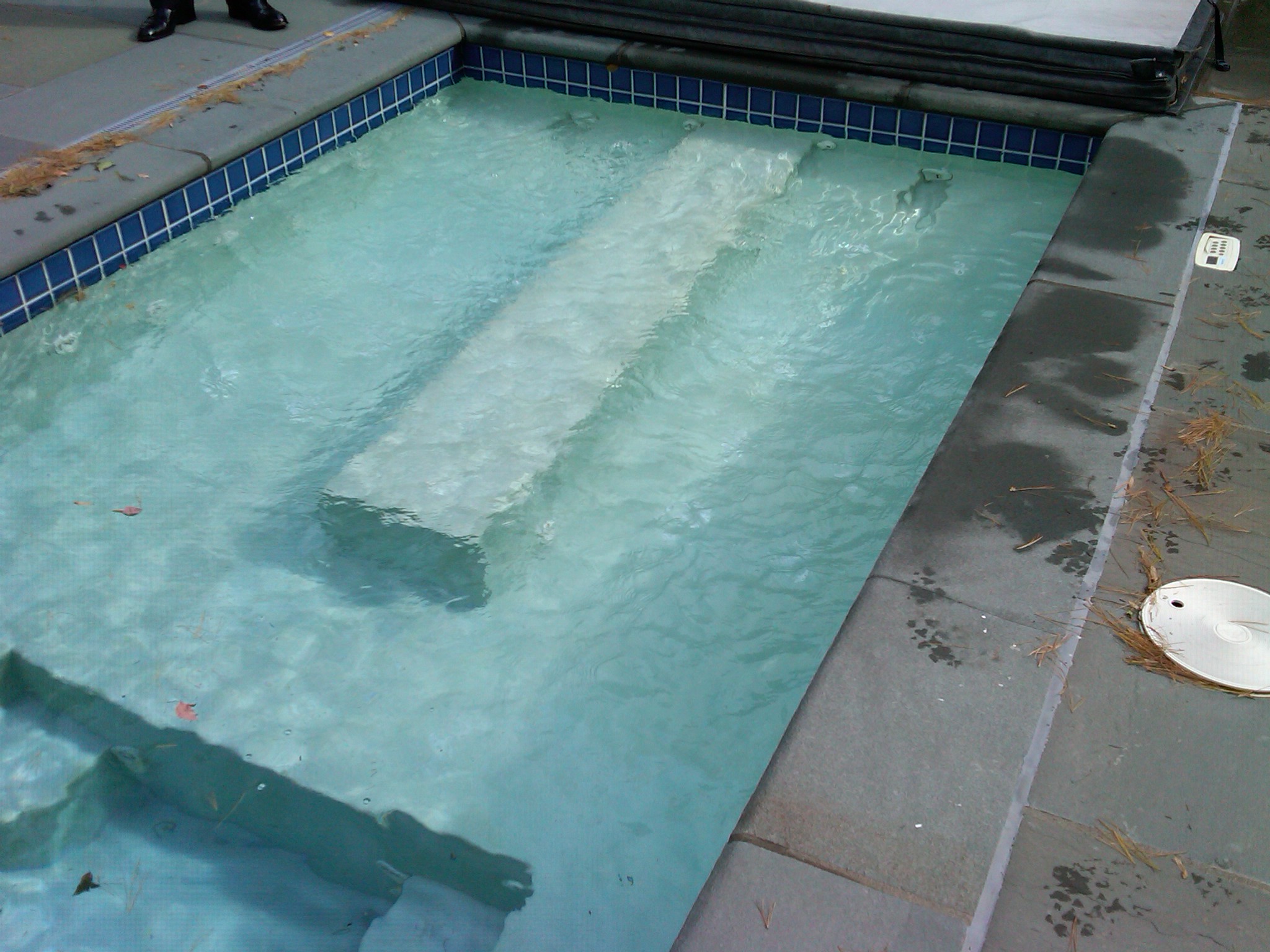 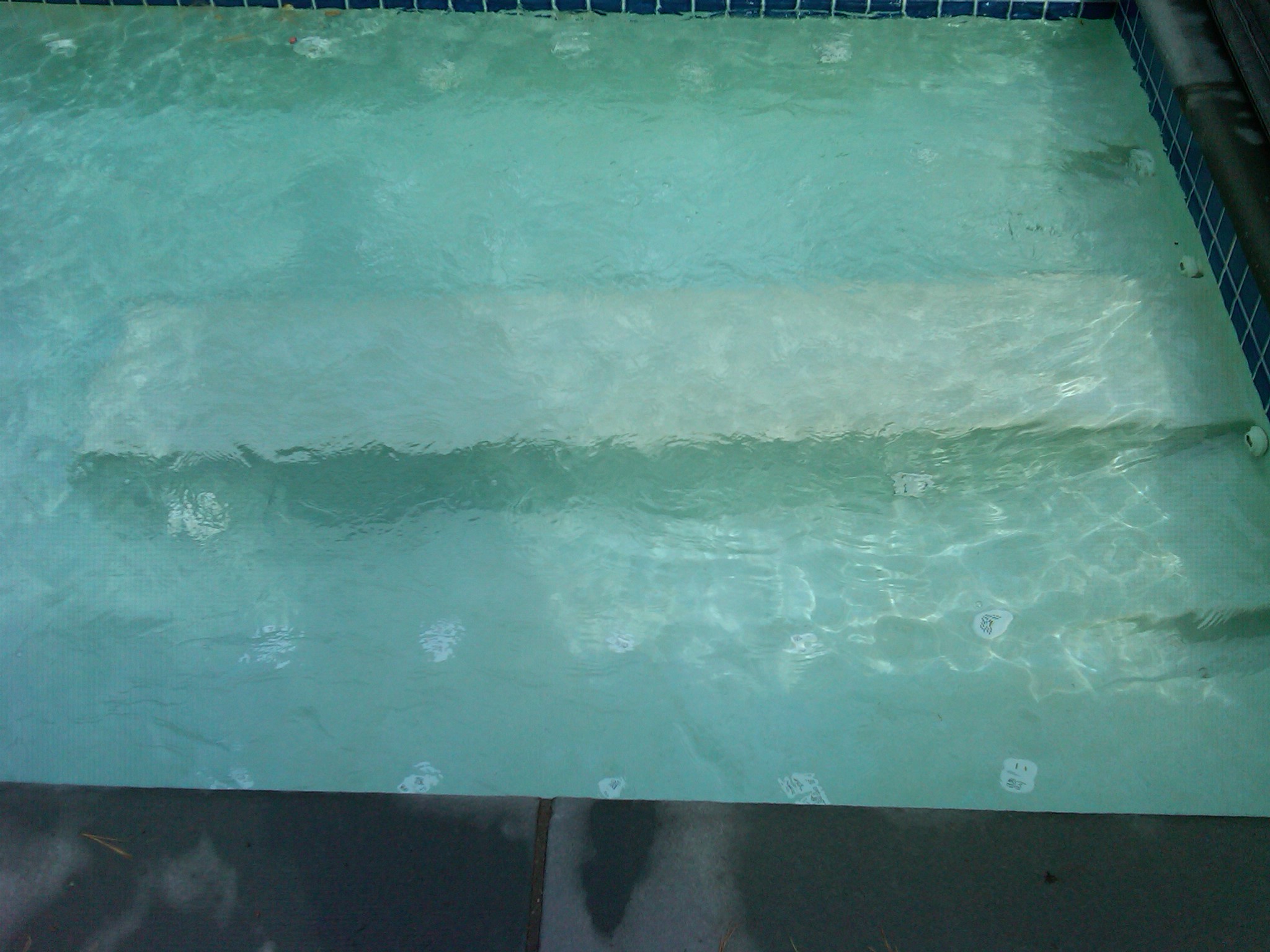 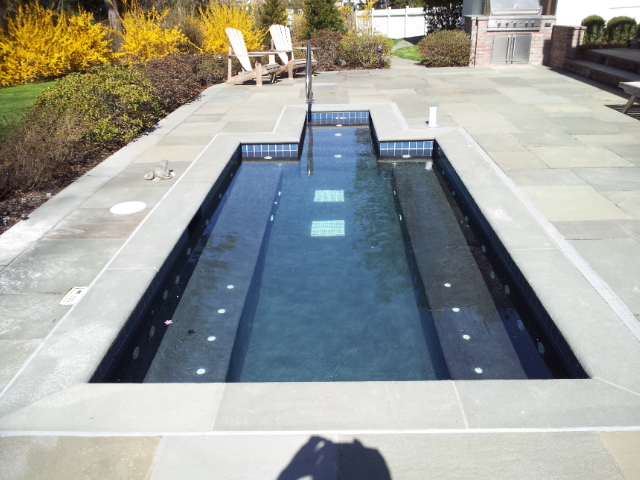 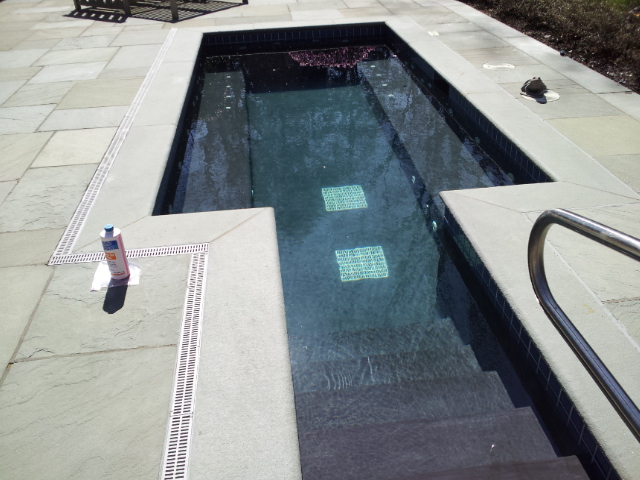 The staff at Perry Pools & Spas believes that a pool should be a daily luxury for personal pleasure and entertaining. We are available 7 days a week as we strive to make pool ownership worry-free and enjoyable!

Our dedication to excellence and a passion for swimming pools makes us a leader in swimming pool service and construction in Fairfield County! So if you haven’t already, take a plunge with Perry Pools & Spas!